It wasn’t Sønderborg’s beautiful nature that made the difference to married couple Stine Paulsen and Nicolaj Gottlieb. They already lived in the scenic Virum, with its easy access to lakes and forests. They love Sønderborg’s unique coastal landscape now that they live here, but that wasn’t what clinched the deal either. What made them sell their terraced house in Virum and move back to Sønderborg, where they both grew up, was the quality of life and the opportunity to commute and be close to family, not to mention the slower pace of life and the opportunity to be more present.

When Stine and Nicolaj both attended high school in Sønderborg 25 years ago – and when they became a couple 10 years later and settled down in Malmø – Sønderborg was not what it is today. Back then, moving home wasn’t ever an option, says Stine.

“Sønderborg has developed drastically since then, and that’s had a major influence on us wanting to live here. It’s nice to have good places to eat, where there’s a bit of life so that you get that big city feel but still with a cosy atmosphere”, she says.

Something that they both agree is significantly different from life in Copenhagen and Virum is the pace of life and sense of presence. That people greet each other in the local community and at Dybbøl School, where the couple’s 9-year-old son William started third grade after the summer holidays.

“I think it’s lovely that everyone says good morning when we drop William off – regardless of whether we know them or not”, says Nicolaj. “And sometimes I can strike up a conversation with another parent in the car park, where we might chat for 20 minutes before we wish each other a good day and move on. It’s completely new to us to meet people who can take 20 minutes out of their morning schedule for a nice chat. I really like that,” he says.

They have both chosen to keep their jobs in Copenhagen. Stine works almost exclusively from her home office in Sønderborg, while Nicolaj spends two days at the head office in Copenhagen once a fortnight. They agree that it’s the working conditions during the Covid pandemic that have made it possible for them to live in Sønderborg while keeping their jobs in Copenhagen. This is particularly important for Nicolaj, who believes that it would be hard to find a similar job in this part of the country.

“If I couldn’t work remotely, I would probably have to change careers. It’s clearly the companies’ increased willingness to be flexible as a result of Covid – and that I can work from Sønderborg most days – that has made it possible for us to live here. It is not without some loss, as all events in my industry take place in or around Copenhagen. But it’s a solution that works well for us as a family”, says Nicolaj.

Nice to be close to family

While family visits to Sønderborg in the past rarely took place and lasted an entire weekend, Stine, Nicolaj and William now enjoy having their family around as part of their everyday life.

“I think it’s so nice that I can spontaneously call my mum to tell her we’ll drop by for a cup of coffee after I’ve picked William up. And that there’s always someone who can help if we are both under pressure at work or if we want to go out to eat one evening. Sometimes William even calls his grandparents himself and lets us know that he and Grandma have just agreed that he’s going over there for a sleepover. It’s really wonderful”, says Stine.

It is now six months since the removal van brought all the contents of the terraced house in Virum across Storebælt to Sønderborg. Stine had long wanted to move back home to Sønderborg, but Nicolaj didn’t want to leave his job and the career opportunities available in Copenhagen within his industry. But with the option of working from home in the wake of Covid and a dream of a life as a yachtsman and a calmer family life, not to mention the peak in the housing market in Virum, the idea of moving suddenly became more appealing.

“An estate agent we knew said that if we were thinking of selling, now was the time to sell, since it could take 3–4 years before the market was at the same level again, and since we also had the chance of a capital gain if we paid off our loan, it was absolutely the right time to make that change. So we made the decision, got agreements in place with our jobs and moved to Sønderborg. A decision we have absolutely not regretted”, says Nicolai.

The family is renting in central Sønderborg and has just signed a purchase agreement for a house close to Dybbøl School, which they will move into in the summer of 2023. 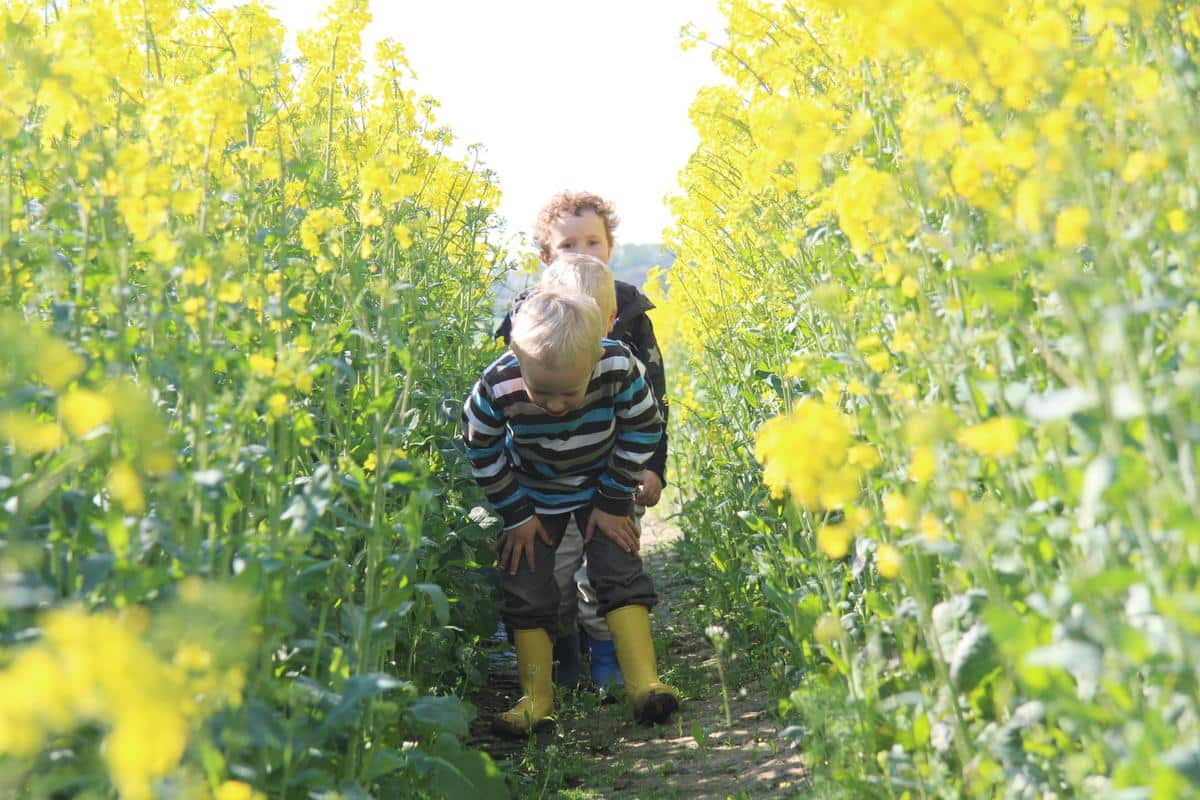 Choose from a wide range of care options in Sønderborg. Children’s well-being is important to us. 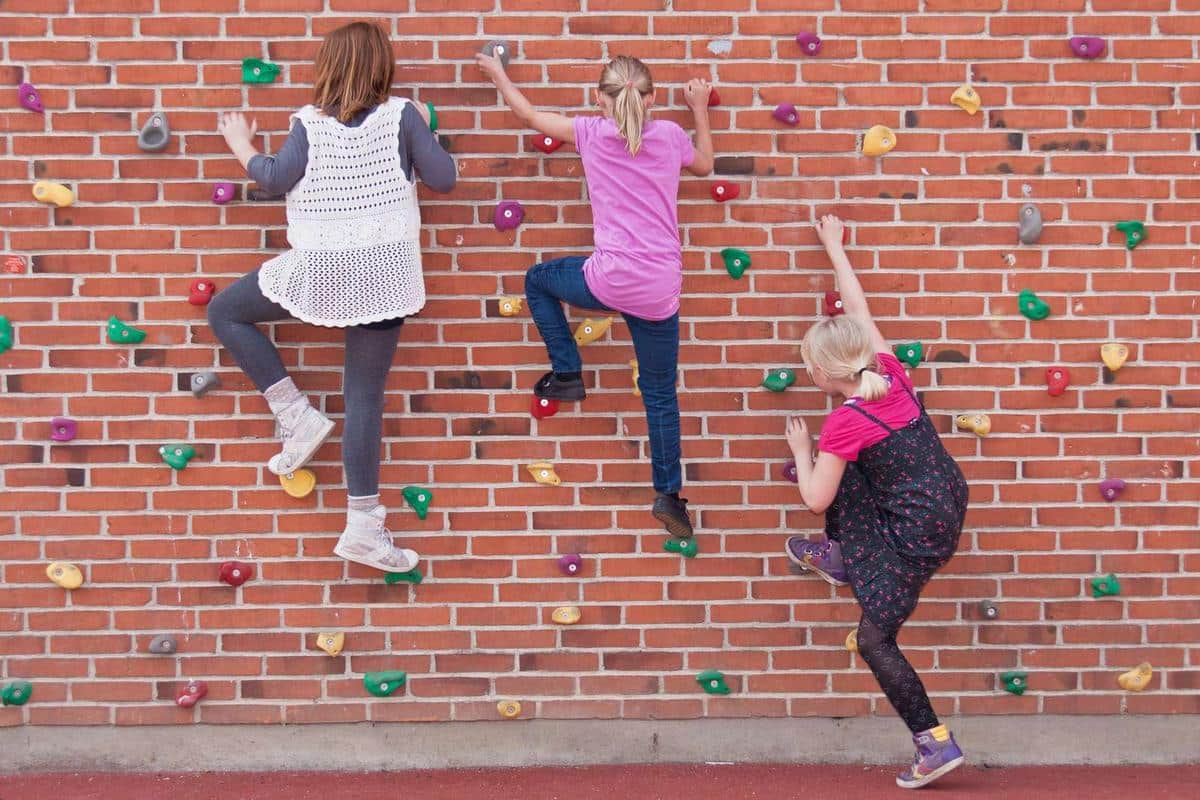 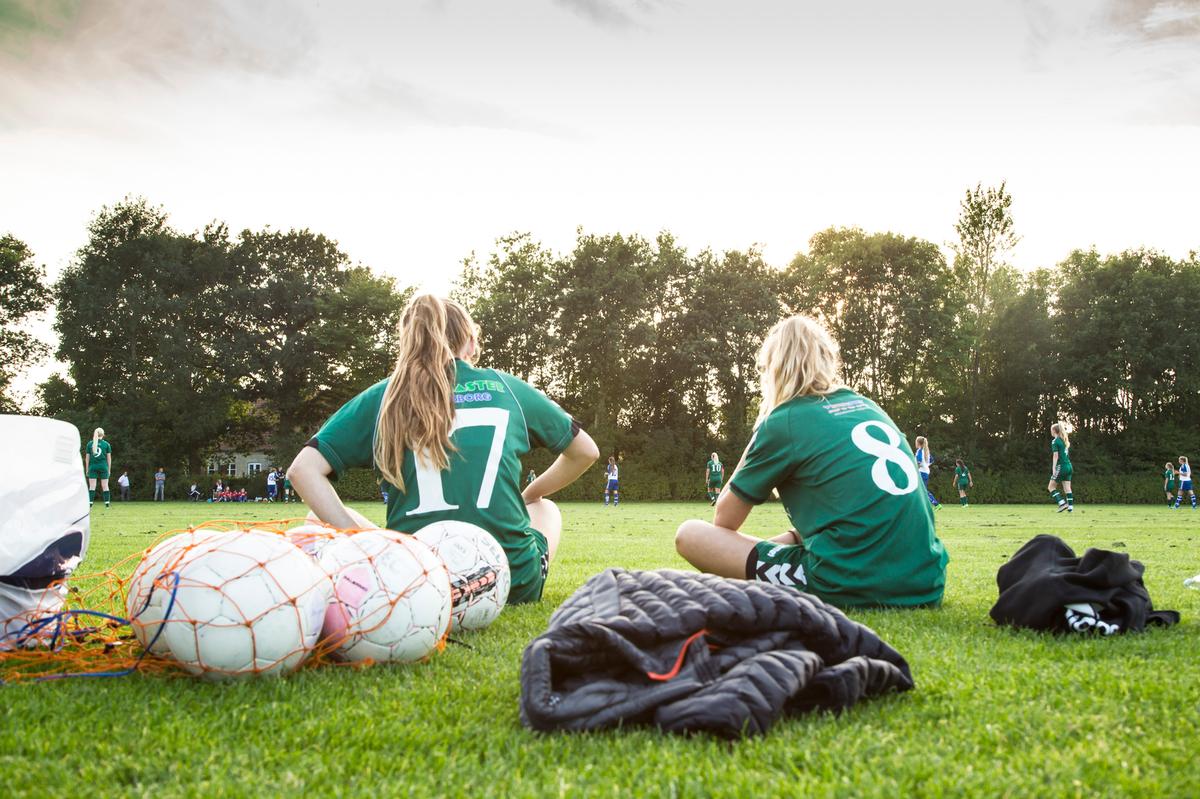 Sønderborg boasts a wide range of leisure activities for children.