Although Sønderborg Municipality may not look like much on a map, it’s BIG on culture.

The municipality is steeped in history that has shaped the area; The many castles from the Middle Ages and the Duchies are located side by side with Dybbøl Mill, the fortifications and the history centre Dybbøl Banke. However, in Sønderborg we don’t dwell on the past – we have our eyes fixed on the future. But we live in the here and now. So we’ve put a lot of effort into creating a lively area with a rich cultural scene, from summer revues to symphony orchestras, local bands and international superstars. From cafés to gourmet restaurants and street art. We’ve got it all – whether you want to do it yourself or watch it.

Our forests, sea and 250 km of coastline provide the perfect setting for a wealth of activities, just as many hundreds of voluntary associations and sports clubs form the hub of our active leisure life. We have sports halls, a ballet school, an art academy, local stages and a music school – as well as kayaking, mountain biking and kitesurfing. And that’s only some of the activities you can do here.

And then there’s the music scene. Hardly a day goes by without music being played in Sønderborg. Either at the cultural site of Sønderborghus, in the Concert Hall at Alsion or in Mølleparken. Over the years, ‘Kultur i Syd‘ has ensured that Sønderborg has been visited by the likes of Luciano Pavarotti, Eric Clapton, Roger Waters, Elton John and Bon Jovi as well as all the big names on the Danish music scene. And every year we host the Nord-Als Music Festival at Nordborg Castle.

Sønderborg also hosts the Nordic region’s largest tilting at the ring festival: a five-day celebration where you get to experience several hundred riders competing in tilting at the ring as well as parties and celebrations in tents and kids’ entertainment in Børneland. Like so much else in Sønderborg, it is run by an impressive organisation of volunteers.

If you’re interested in theatre, there’s plenty of opportunity to see both large commercial plays and smaller experimental performances at Sønderborg Theatre – here you can also have a laugh at Sønderborg Summer Revue, currently the country’s third largest and one of the most critically acclaimed revues in Denmark.

If you prefer to experience culture with your eyes rather than your ears, go on an art walk in Sønderborg city – or visit Hertugernes Augustenborg: a complete baroque ducal city that is completely unique in Europe. However, it’s not only the architectural and cultural-historical value that makes the city worth visiting – we also have exciting art collections, art colonies, galleries and, not least, Augustiana Kunstpark & Kunsthal, where you can experience professional contemporary art.

In the field of culture, we share a cultural region with Northern Germany. We collaborate across borders on a large number of cultural projects under our joint Cultural Agreement and the transnational KursKultur, which promotes intercultural, Danish-German understanding.

And we are particularly good at attracting big events – Sønderborg has, for example, paved the way for PostNord Rundt, Royal Run and the final stage of the Tour de France. And in 2022 the city will also host the International Climate Conference IEA. It’s easy to become a real culture vulture in Sønderborg! 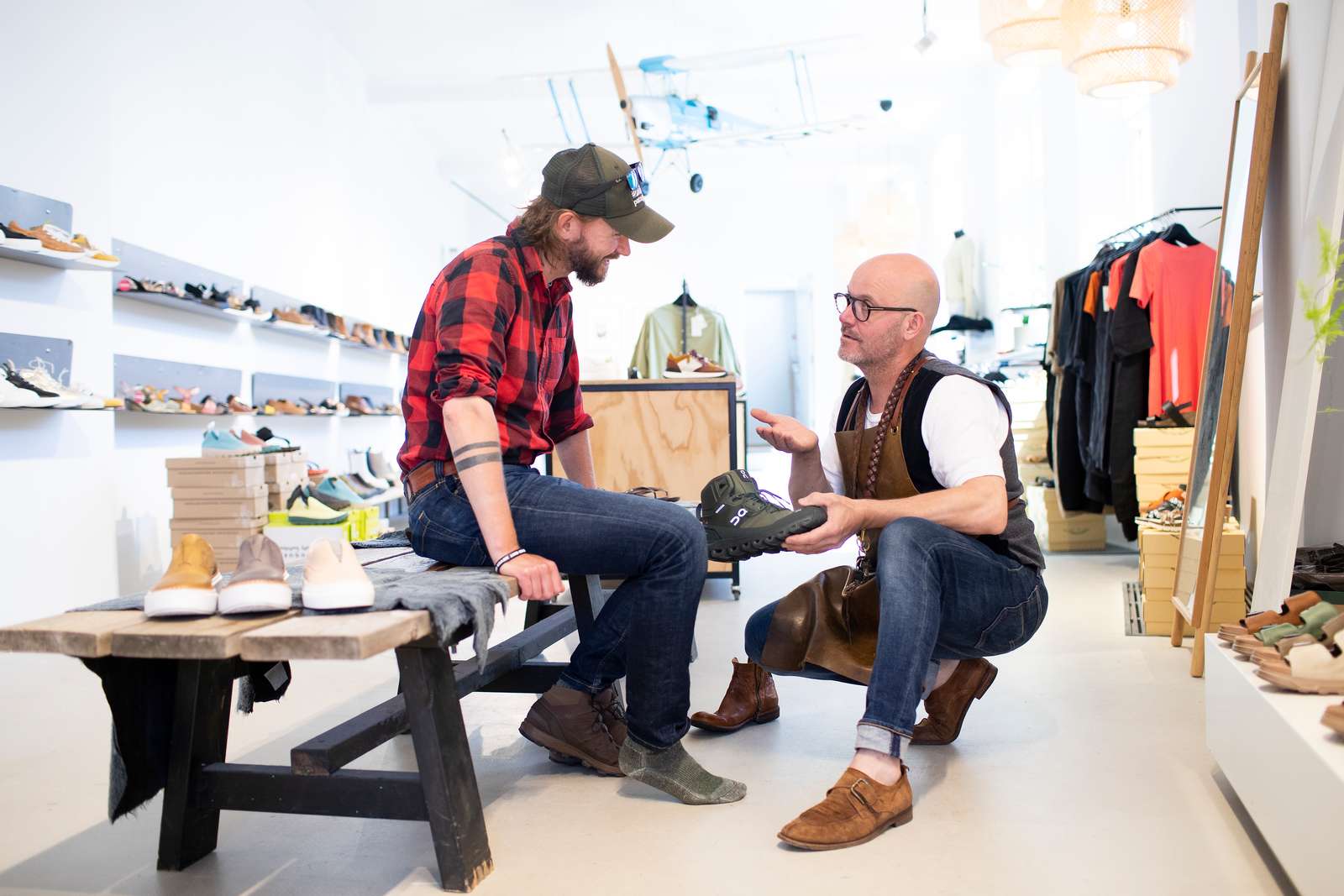 Sønderborg has plenty of shops to satisfy the shopper in you – both on the pedestrian street or in the shopping centre. 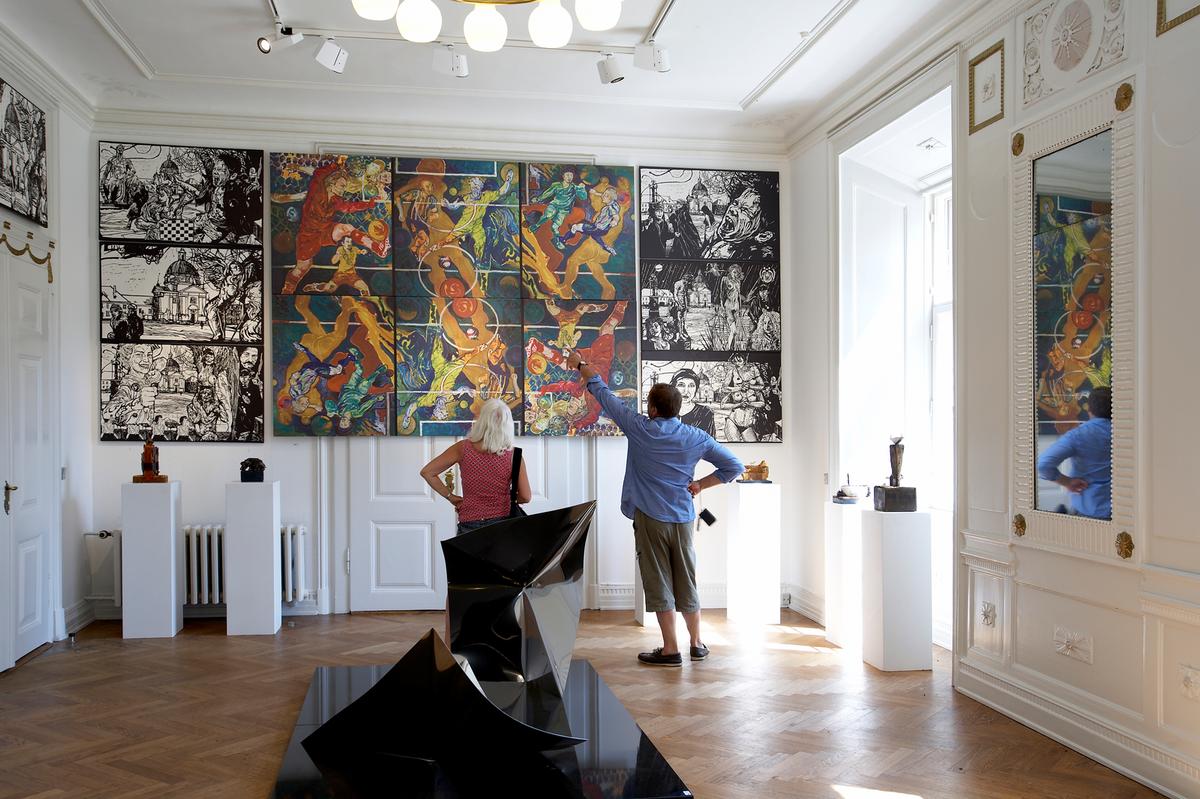 Art is paramount in Sønderborg. You can enjoy both local and internationally recognised works in several locations in the city. 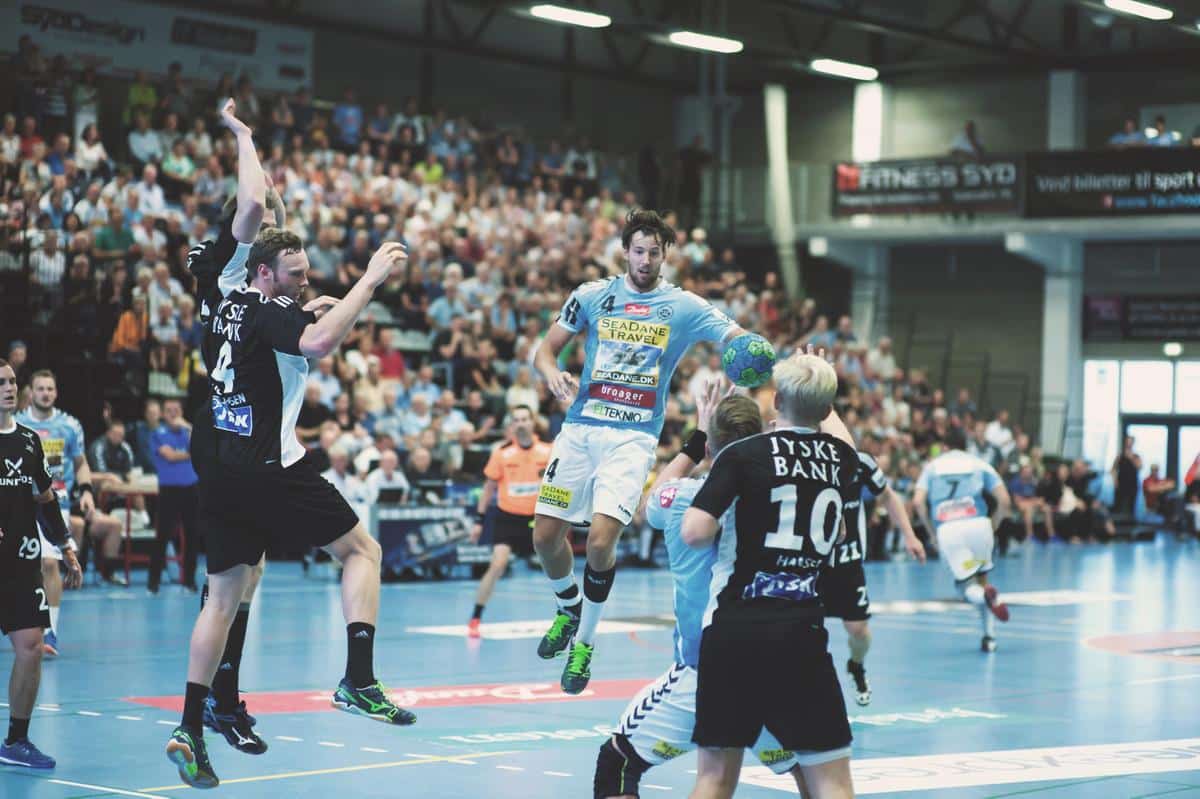 In Skansehallerne you can watch men’s handball in Denmark’s top league.