One of the many forward-thinking, green companies that thrive in Sønderborg and use the city’s many opportunities is energy company Better Energy. The company develops, finances, builds, operates and owns solar parks in Denmark and abroad and creates green electricity.  Buyers are mainly larger industries at home and abroad.

“It’s important for us to be based in a municipality that plays a part in the green transition, but Sønderborg is also strong in power electronics and other engineering disciplines thanks to the city’s many successful technical companies and educational institutions. This means we attract labour for each other, for everyone’s benefit,” says Nicolai Faaborg Andresen, vice president of Better Energy.

The connection to Sønderborg dates back to 2011, when the solar cell company AT Solar was established. In 2018, AT Solar merged into Better Energy. The company has branches in Sønderborg, Copenhagen, Malmö and Warsaw and is starting up in Finland.

The Sønderborg department has been located in Fynsgade in a former Falck station since 2018.  Things are going well for Better Energy’s green business venture, which currently has a turnover in the billions.

Many companies have flourished in Sønderborg and have been a contributing factor the city’s recovery. It has developed from being a somewhat quiet provincial town into an internationally oriented city with students from all over the world, several clean tech companies and an active cultural scene.

“Sønderborg is the gateway to Europe, which in itself is very valuable, but when you decide to establish a company in a specific area, you also have to make sure there are job opportunities, decent infrastructure and a growing cultural life so that there’s a life and opportunities for employees’ families as well. Sønderborg lives up to all of this. And it’s a beautiful place to live, with water, forests and beaches close by”, says Faaborg Andresen.

Nicolai Faaborg Andresen is not shy about recommending that other companies set up shop in Sønderborg:

“There are some really good business networks here in the municipality, where you can meet relevant people and get inspiration to develop your own business. The conditions for entrepreneurial companies are also great here,” he says. 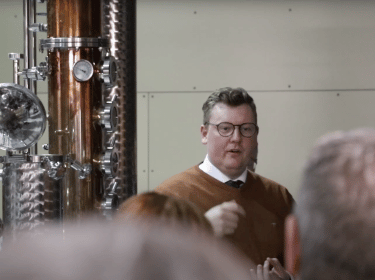 Sønderborg provides excellent conditions for entrepreneurs to develop and grow. For Destilleriet Als, the business opportunities have resulted in a doubling of revenue every year since they embarked on their adventure back in 2018. 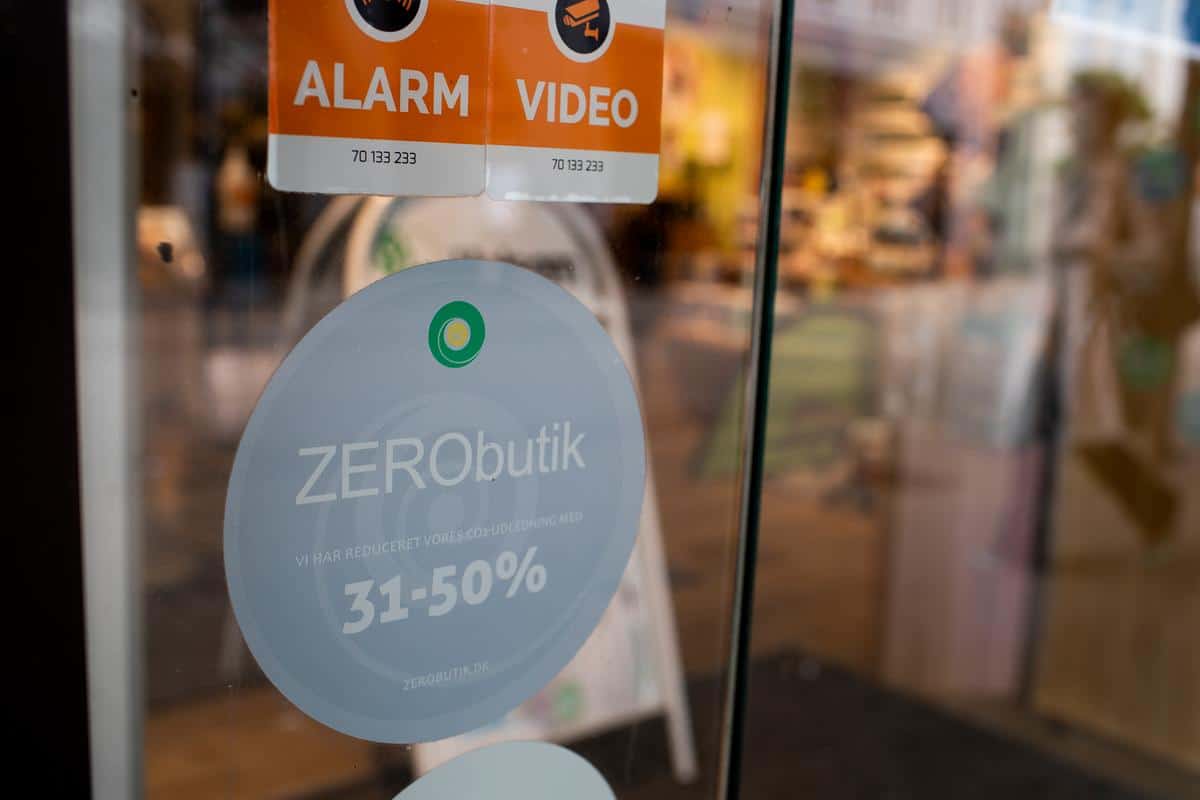 The green transition is a major part of Sønderborg’s business community – want to join us? 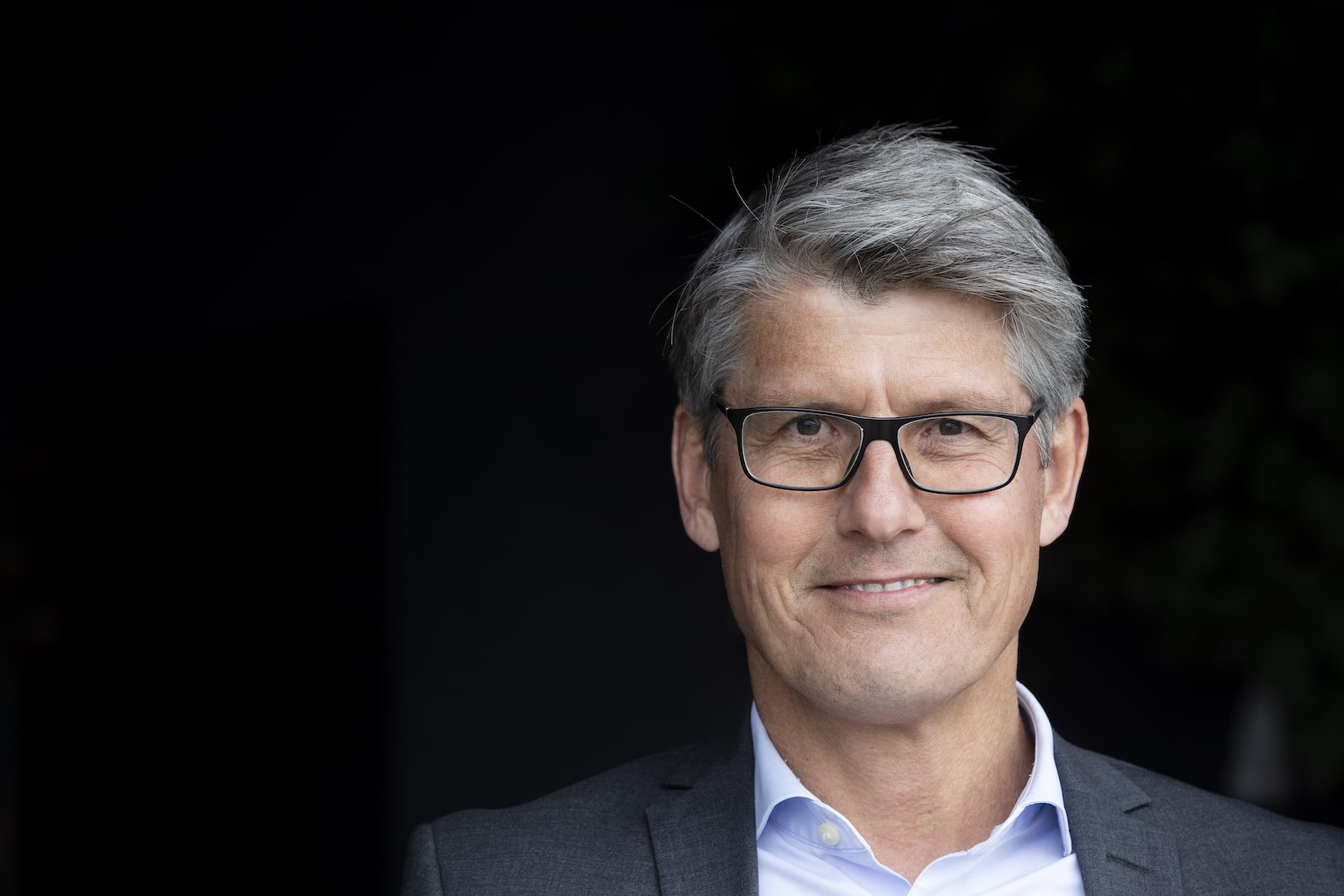 ProjectZero’s new director is one of Denmark’s most knowledgeable people when it comes to the green transition. Brian Seeberg has over 30 years of experience in energy and sustainable development, and he is looking forward to his new job.